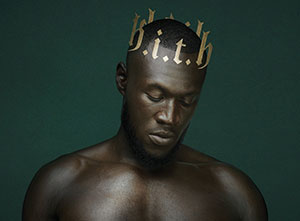 Stormzy has a massive world tour planned in support of his new album Heavy Is The Head. The Brit Award-winning rapper will play live at Cardiff's Motorpoint Arena on Tuesday 20th April as part of his H.I.T.H World Tour.

Tickets to see Stormzy live on tour at the Motorpoint Arena went on general sale on Friday 6th December 2019.

Please note that this concert was originally due to take place on 21st September 2020, but was subsequently rescheduled.