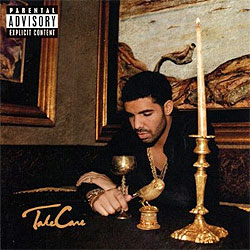 Canadian R&B star Drake recently released his second studio album, Take Care, and it followed his 2010 debut album, Thank Me Later, by again reaching No.1 in the US Billboard 200 charts. We've got three CD copies of Drake's latest chart-topping album to give away to three of our lucky readers.

Drake will embark on a UK arena tour in March and April 2012 and tracks from this incredible new album are sure to feature heavily during the tour, so now is a great time to win a copy!

This competition closed on 8th January 2012.

The three lucky winners were: