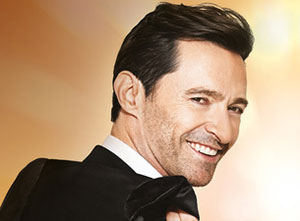 Hugh Jackman will embark on his first world tour during 2019. The Man. The Music. The Show. will see Jackman perform songs from The Greatest Showman, Les Misérables and other Broadway and Film hits accompanied by a live orchestra.

How to buy Hugh Jackman tickets?