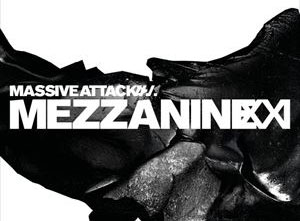 Massive Attack will mark the 21st anniversary of their chart-topping Mezzanine album with a UK & Ireland tour in 2019. The trip-hop duo will play the album in its entirety at shows in Glasgow, Manchester, London, Dublin and Bristol during the tour.

How to buy Massive Attack tickets?