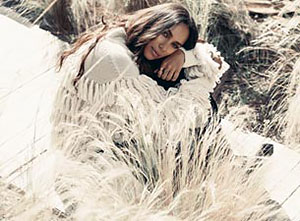 Leona Lewis was the 2006 winner of The X Factor, beating Ray Quinn in the live final. Since winning the show, Leona Lewis has enjoyed huge success and is now firmly established as a global superstar.

Leona's debut album, Spirit, topped the charts on both sides of the Atlantic and spawned three UK No1 singles. Leona's second album, Echo, also went to No.1 in the UK.

Leona Lewis released her fifth studio album, I Am, in September 2015. A full UK tour followed in February and March 2016.