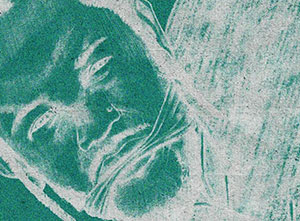 Kendrick Lamar will visit the UK & Ireland in February 2018 for a series of arena shows. The American rapper and songwriter will perform shows in Dublin, Birmingham, Manchester, Glasgow and London during The Damn Tour.

The tour will be in support of Kendrick Lamar's fourth studio album, Damn, which topped the US Billboard 200 chart.