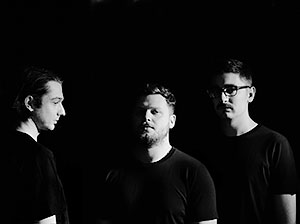 English indie rockers Alt-J won the Mercury Music Prize plus an Ivor Novello Award for their debut album An Awesome Wave. This was followed by the band's second studio album, This Is All Yours, which reached No.1 in the UK chart in 2014.

Alt-J completed their first full UK tour in the winter of 2015. The band played arena-sized venues in Manchester, Bournemouth, Exeter, Cardiff, Leeds, Glasgow and Nottingham, with support from The Horrors.