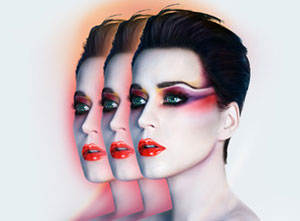 Katy Perry returns to the UK in the summer of 2018 with Witness: The Tour. The US singer-songwriter will perform concerts in London, Birmingham, Sheffield, Liverpool, Manchester, Glasgow and Newcastle during the tour.

The tour will be in support of Katy Perry's fifth studio album, Witness, which reached number one in the US Billboard 200 chart following its release in June 2017.