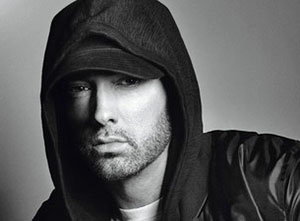 Eminem has announced plans for a series of European shows in the summer of 2018. The American rapper will perform two shows at Twickenham Stadium on 14th and 15th July 2018 as part of his Revival Tour.

The tour will be in support of Eminem's ninth studio album, Revival, which topped charts in the UK, US and many other countries following its release in December 2017.