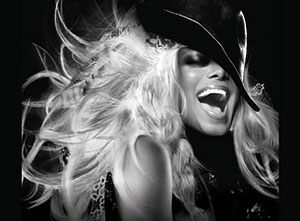 American recording artist Janet Jackson is the youngest member of the famous Jackson family. With over 160 million record sales to her name, Janet is ranked as one of the best selling artists in music history. She has won five Grammy Awards and has had six No.1 albums in the US.

Janet Jackson has postponed her Unbreakable World Tour in order to undergo surgery. Janet was due to perform shows in Birmingham, London, Dublin, Glasgow and Manchester during March and April 2016, but these shows will now be rescheduled.